Tackling the problems that lack ownership

Demi, third-year Spatial Design student, followed the minor Design for Social Change in the last six months. Want to do the same? Then register via Kies op Maat.

Demi is a third-year Spatial Design student and followed the minor Design for Social Change in the last six months. We were curious about her experiences and asked what it’s like to do a minor at HKU. And what has she learned from this period? 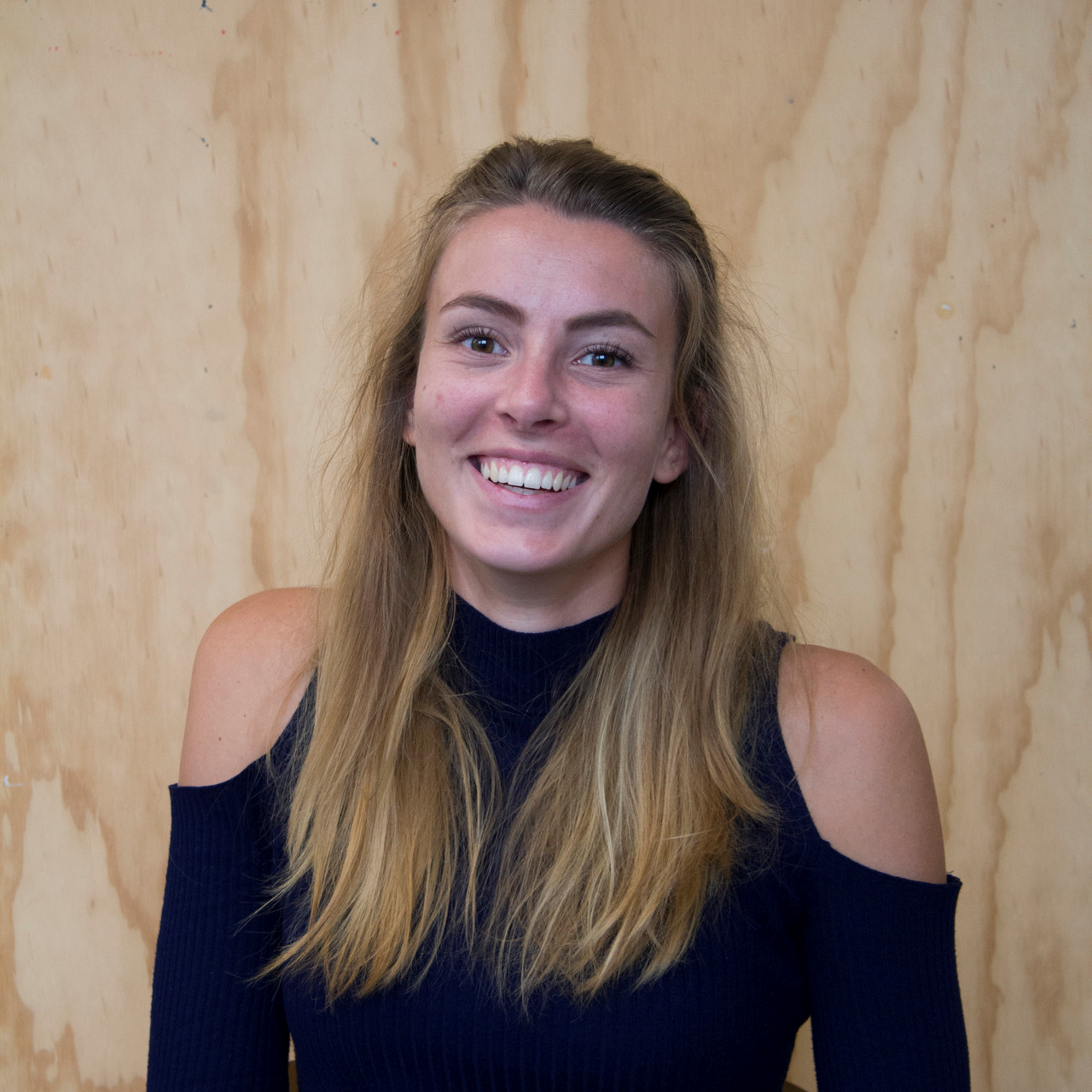 More about this minor

How did you start looking for a suitable minor?

When it was time to do my minor, I first searched through the whole page on Kies op Maat. It’s a nice website, but sometimes you lose yourself in all the information. The range of options is truly vast, so you have to be really sure what suits you. And more importantly: what do you need for your further development?

What helped me a lot, was writing down beforehand what I wanted to learn, so I could keep that in mind during my search. Eventually I had selected three minors, and was admitted to two of them. Eventually I went for the minor Design for Social Change.


What convinced you that this particular minor would be the right one?

The minor Design for Social Change has a clear social aspect. I had decided in advance that I wanted to make a difference for people and meaningfulness is central to this minor.

The minor lets you work according to the Frame Innovation Method. I already had design skills, but when do you design something that can offer a solution to a problem that is not owned by anyone? That’s a complicated issue.

This minor lets you work on so-called wicked problems: issues for which no one has found a solution yet and where nobody dares to get their fingers burned on.

During the minor, which had about 25 students, we worked on subjects that had our own interest. Examples are loneliness, sustainability, consumption, sexism, racism or the media. We formed 5 different groups right from the start, on the basis of our personal interests.

I joined the plastic team, because the challenges related to plastic has been getting attention for years, but are still unresolved. From this fascination we started a half -year long research project that resulted in a solution path. Eventually our group also delivered a final product: a class series with the theme ‘Journey to Mars’.

We developed this class series for upper primary school pupils. It contains multiple assignments that they can do under guidance, to learn what value means. By having them select, for example, what they would bring with them to Mars, they start thinking about what their most valued possession is. When children become aware at a young age of how much stuff they own, we can maybe put some limits on consumerism. We also developed an assignment that let them donate any things they owned but no longer used to children who are less well off.

We received guidance every Monday, Wednesday and Friday, and worked independently on Tuesdays and Thursdays. This schedule also left us with plenty time to properly do our research.

Almost every week we gave a three-minute presentation to the professors to get their feedforward and work on it. The partners we found became closely involved halfway through the research process. They too provided valuable feedforward, which led to constant improvement of our presentations.


What did you like best about the minor? And what not?

My best experience was the debating with Paul Gofferjé. He was one of the guest lecturers who assisted us in using the Frame Innovation Method. Moreover, he is a famous artist and founder of the No Academy research lab.

Paul is very motivated to solve every problem in the world. This helped us a lot. Especially at times when we had tried so many prototypes that we no longer saw the point in anything.

The final presentations were also a huge success. Lots of people turned up to see them and everyone was incredibly excited about the end results.

All in all, I found the minor just simply enjoyable. The only thing that was problematic sometimes, was learning to work in a group and the dependency this brings along. 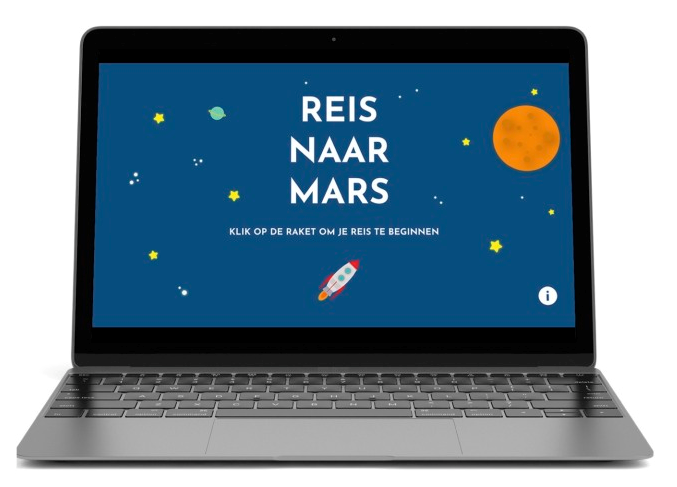 At Spatial Design, the saying is always: “When something is giving you the cramps, it means you’re on the right track.” By now I have learned that it doesn’t work that way for everybody.

In this minor, they emphasised instead how important it is to keep enjoying yourself. That way, other people will see your enthusiasm when you talk to them and that will in turn make them excited as well.

We worked a lot with interventions (which I hated in the beginning), but by coming up with interventions which we wholeheartedly supported ourselves, things went much smoother and people were more willing to participate in our research.

By the way, the minor had much in common with the ways of teaching I already knew from Spatial Design. Debating with the supervisors and the intermediate assessments, for example. This was a relief, because therefore I was more able to judge what was expected from me.

The main difference was that the partner of the project is an active member in your research. They actually helped with their feedback and suggested options for good research directions. A nice way of cooperating!

Moreover, the minor period means that you work with lots of different students, also from non-creative studies. They bring their own perspectives and experiences to the project, which is very inspiring. My minor counted only 5 HKU students; the rest came from other programmes and academies. This made for a very diverse group.


Is there anything you would like to share with students who are currently looking for a suitable minor?

You should think carefully in advance about what you want to learn and what not. That makes it easier to decide which minor would be of value for you.

Also, try to put the minor to use in such a way that you can get what you need from it. Perhaps you will end up in a different minor than the one you had in mind, but it can still be applied in such a way that it makes for an interesting six months.

And lastly: try to start the minor with an open mindset. It might turn out much more enjoyable that you expected!


To conclude, what are you doing now?

Currently I’m a trainee at an architectural firm in Haarlem. Something completely different from the minor, but there are always aspects that you can use. In my case, it’s making sure that the design meets the desires of the customer, and constantly looking for opportunities to recycle any used materials.

And I will certainly apply the Frame Innovation Method we used during the minor to my Graduation Project next year!