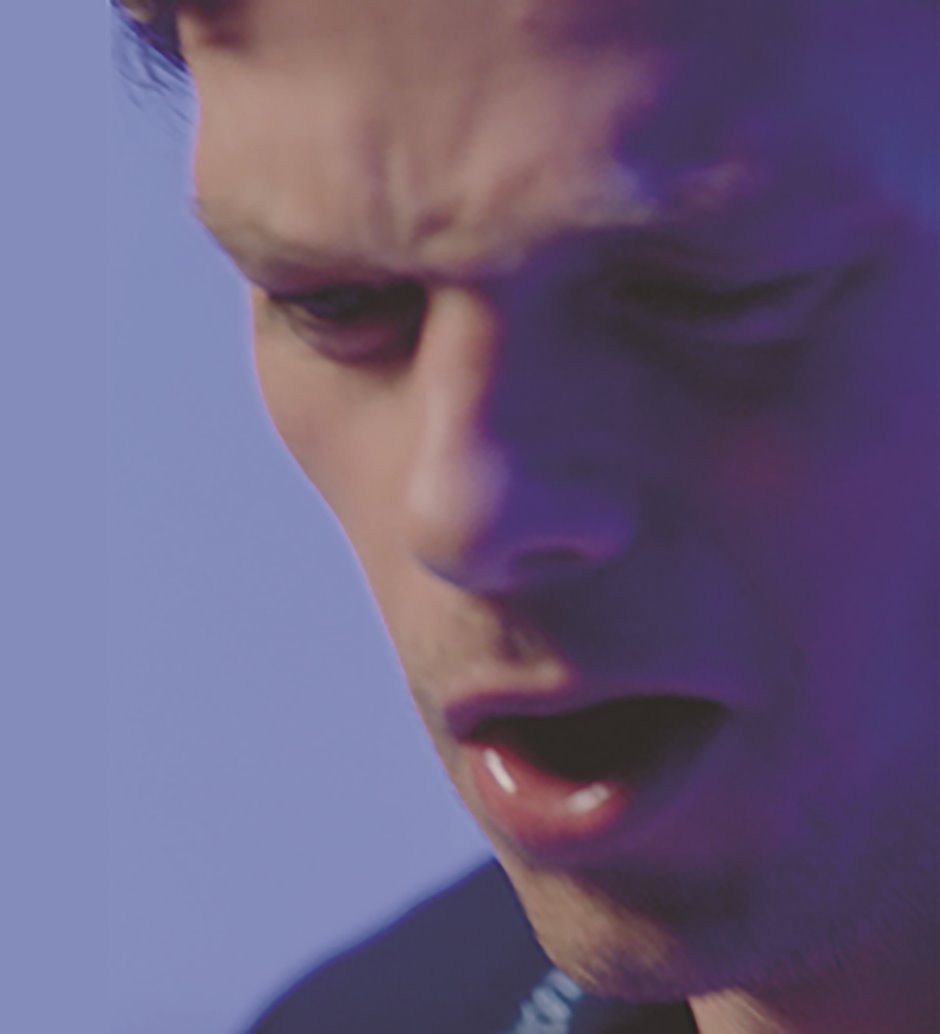 "If you make something, you run the risk of it going wrong. It’s that tension that gives rise to the most interesting art’

Francisca: ‘For me, dare to make means trying new things. I’ve also done this in terms of programmes because I switched this summer. I first did two years of Music in Education, where I still take courses. And now I’m doing Musician 3.0 as well, where I’m mainly engaged in making. Not just in the area of music – for example, I also make collages and small installations with found materials. That helps you to keep a very open mind. I’m learning how to go from nothing – with all the input – to something.’

Gerben: ‘HKU is a broad school of creative minds who make all kinds of things. In the Classical Music programme, you don’t necessarily start with making. At first, it’s all about your technical development. You have to get your instrument under control. In my case, that’s my voice. The next step is to make the music your own, because in the end the audience wants to see you. When I sing opera, the music is fixed. And sometimes it says that you have to fall down dead. But how do I interpret the scene, which may have been written 250 years ago? That’s up to me. That too is a making process.’ 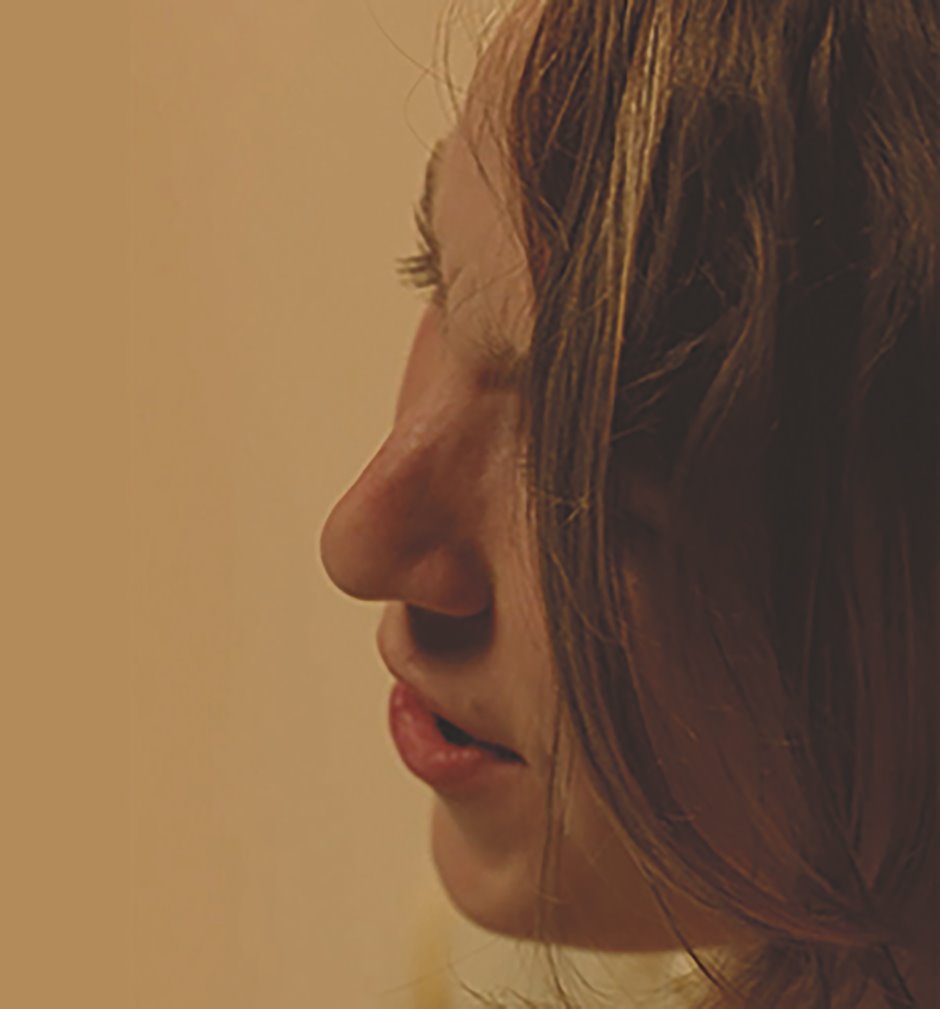 Francisca: ‘On the one hand, I find it very scary to fail because I want to do things well. But I'm also someone who likes to try new things. This means putting myself in situations where I have to fail. For example, if I play an instrument that I haven’t mastered. Or that time I decided to rehearse a difficult five-part song in a short period of time. It went horribly wrong, but it was great. Even though we didn’t sing the right notes, we did have focus and attention. That meant that we were still able to enjoy it. And so did the audience.’

Gerben: ‘If you make something, you run the risk of it going wrong. It’s that tension that gives rise to the most interesting art. For example, if I have to sing a high, soft note at the end of a piece. Then you can feel an ooh going through the concert hall. Everyone’s wondering whether you’re going to hit that note. That fragility, that’s the beauty of it. And you can study as hard as you like, but in the concert hall everything’s different. There’s an audience – the energy is different, the tension is greater. It’s fantastic if it works.’

Francisca: ‘I want to learn a lot and in as versatile a way as possible. I feel that I’ve found a good balance between theory and makership. Thanks to the Music in Education programme, I have a broad theoretical foundation. That makes composing in Musician 3.0 easier for me. I also get a lot of inspiration from interaction with my fellow students in both programmes. My ultimate dream? Writing music for films, like Danny Elfman. He composes amazingly beautiful pieces for Tim Burton films. I also dream of performing with my own act – on stage with a band, playing my own songs.’

Gerben: ‘Before this I got my Bachelor's degree in chemistry and physics. Alongside my studies I worked as a singer. At one point, I thought: I want to do something with that. Since I’ve been at the conservatory, things have moved very fast. I always said yes to everything. I wanted to do all the gigs. Now I dare to say no more often. More than anything, I want to study, to achieve my dream, which is to sing on an international stage. Singing Handel’s Rinaldo at Covent Garden in London – that would be fantastic.’