The stone in the pond

HKU fellow Michiel Schwarz argues for a new perspective on the future. Instead of looking at the future as a planet that is approaching us, we must see the times ahead as something that we are shaping ourselves. “Staging the future” is a cultural transition in which artistic creators and designers play an important role, according to Schwarz. In the coming period, he and several HKU creatives will investigate what new roads we can travel together.
The stone in the pond
The stone in the pond

In his earlier manifest, “Sustainism is the New Modernism” (co-published with creative producer Joost Elffers in New York), Schwarz coined the term ‘sustainism’ for this transforming culture. In Dutch newspaper NRC, he explained that the name is indeed derived from the word “sustainable”, but entails much more than that. It also involves the changing media landscape, the internet and social media. It also points to a changing lifestyle, more connected, more localised and more sustainable. 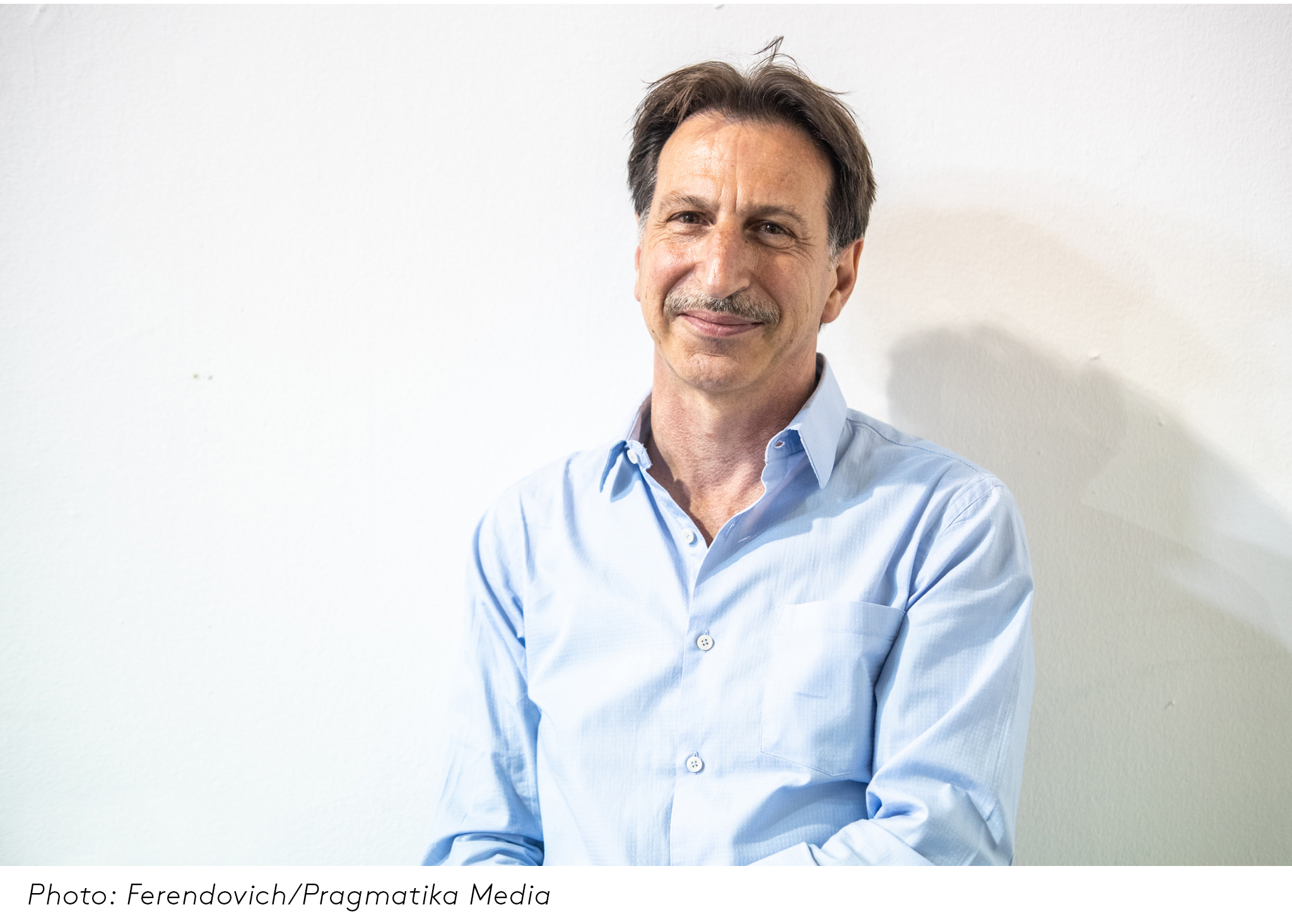 Creative makers are given an important role by Michiel in this cultural shift. ‘When a culture is in transition, artists and designers become the central players. More so than economists, politicians or scientists. When the old models no longer work and our future perspectives start to shift, this opens up space for the creatives to offer new insights.’ According to Schwarz, this provides opportunities for young creatives: ‘Designers generally have an eye for the aesthetic aspect and think about who their target group is. The last ten years, they have also been focusing on the ecological footprint of their designs. My plea for more sustainistic design approaches demands attention for other qualities, such as the shareability and proportionality. Does your design improve the connections between people or between people and nature? Can your product be produced on any possible scale, or does it lose value when it becomes too large? It would be interesting to include those themes on the list of demands when designing a product.

Michiel became fascinated by societal change at an early stage. ‘In the late 1970’s, I studied Science, Technology and Society at the University of Sussex. I was interested by the societal and cultural impact of science and technology. Such a university course in the sociology of technology did not exist yet in the Netherlands. In the current internet age, we are more conscious than ever of technological developments and how they impact our society, our lives and our bodies. Back then, things were much different. Technology was a field for engineers and scientists, not for sociologists and culture makers concerned with social issues. I never saw them as separate worlds: society and technology are closely intertwined. I call it the “technological culture”. I have always been busy with cross-overs, the intermediate zones where, for example, creative practices are merged with city planning initiatives or more sustainable neighbourhoods. This asks for much than inter- or transdisciplinary thinking.’

These cross-overs also form the main threads of Michiels HKU fellowship. ‘These intermediate zones are where most innovations appear. Of course, each area has its avant-garde of remarkable activities, but true innovation nearly always comes forth from a certain mixture of disciplines. That’s why I want to stimulate cross-pollinations between the schools and thereby get the creative process in motion. To enter a conversation among each other about the theme “Staging the Future”. It is like throwing a stone in a pond and see what happens, which future perspectives emerge and how we can become ‘future-makers’. My hope is that designers will start thinking about their role in the cities they live in; how they can contribute to public spaces and use these as their stage.’