Iriée and Eva received the award from Dutch King Willem-Alexander. The Royal Award for Modern Painting has existed ever since 1871 and is awarded each year at the Royal Palace of Amsterdam. The award is meant to encourage young and talented painters in their creation of art. The three winners each receive a sum of 9,000 euros.

According to the jury, Spierenburg creates ‘an inner landscape of mysterious little panels and the shape of body parts and organs that reveal their secret and vulnerable inside like cracked rock crystals.’ The portraits by Iriée Zamblé were described as ‘magnetic, fitting in a long portrait tradition, transcending every identity discussion.’

The works of all the nominees, among which HKU alumna Sara van Vlier, are on display at the Royal Palace in Amsterdam until 23 October. Read more about the award and/or buy tickets for the exhibition. 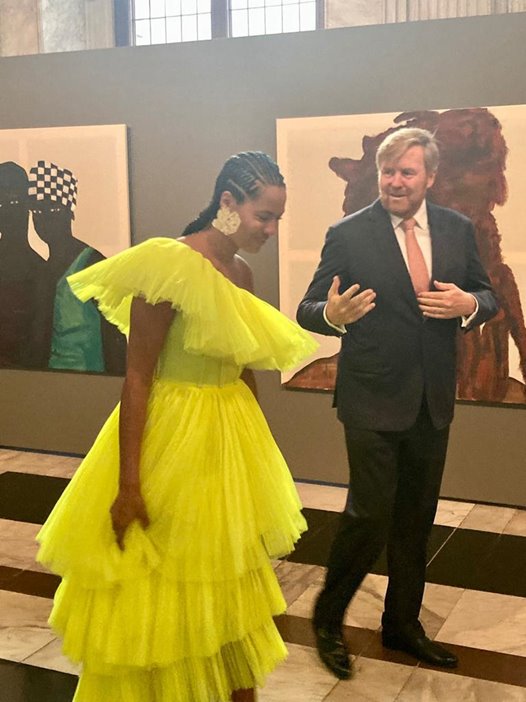 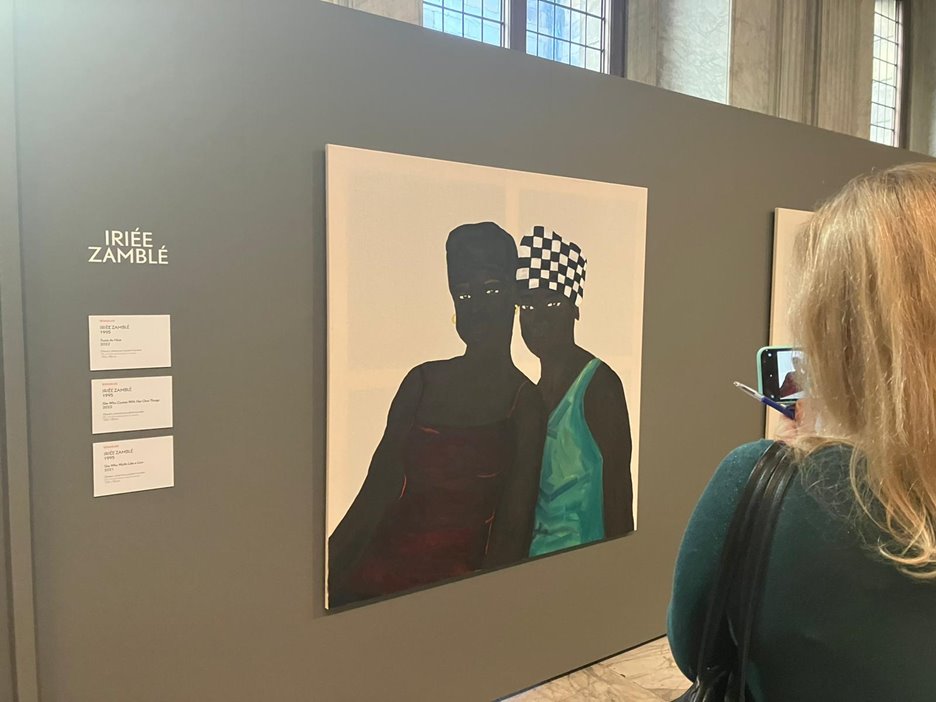