Based in the Netherlands and abroad, the fellows are experts in the arts, media and creative industry. Through their association with HKU, they inspire our students and staff in their own individual way.

The fellows bridge the gap between HKU and the professional field. A fellow is appointed for a period of three years and receives a budget of 5,000 Euros to be spent on the fellowship as they think best. HKU currently has appointed these fellows:

Marian Duff is an independent curator, researcher and entrepreneur in the world of art, fashion and design. She co-founded MAFB (Stichting Music and Fashion Battle), an international community for creative talents in fashion. In November 2017 Duff founded the Open Space Contemporary Art Museum (OSCAM) in the heart of Amsterdam’s Bijlmer area, to celebrate 50 years of Bijlmer . Next to her work as a director for OSCAM, she created the following exhibitions: ‘Fashion Statements’ for the Amsterdam Museum, ‘Aan de Surinaamse grachten’ (‘By the canals of Suriname’) for Museum Van Loon, and ‘Familie’ and ‘Op Solder’ for Museum Ons’ Lieve heer op Solder’. ‘Op Solder’ got the Museumnacht Award. Duff's passion and goal is to ensure that the next generation of curators, researchers and producers will more closely resemble current society. 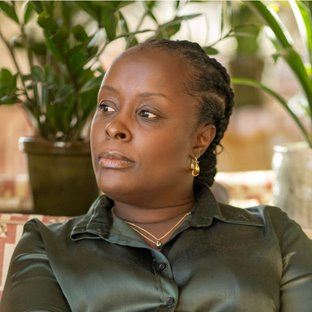 Remy van Kesteren studied harp under supervision of Erika Waardenburg at HKU Utrechts Conservatorium and under the guidance of Isabelle Moretti at the Conservatoire National Supérieur de Musique de Paris. In 2012 he earned his master at the Amsterdam Conservatory of Music (summa cum laude). In 2016 he won the Nederlandse Muziekprijs. At the young age of 16 Van Kesteren made his debut in the Concertgebouw with The Netherlands Chamber Orchestra. One year earlier, he played on the occasion of Princess Amalia's baptism and also performed at Carnegie Hall, New York. The many awards he won in Dutch and international competitions led him to perform all around the world, from Europe and the USA to Japan and Africa. Since 2015 Van Kesteren explores other genres, such as pop, minimal music and improvisation. He creates his very own musical world through a mix of neoclassical minimal, electronics and jazz. Remy van Kesteren is also the founder and artistic director of the Dutch Harp Festival, and currently composing and performing his own music with his Robot Orchestra. 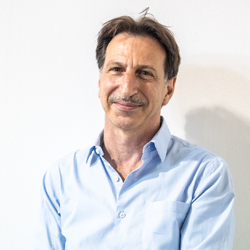 Dr Michiel Schwarz studied Science, Technology and Society at the University of Sussex and earned his doctorate at the University of London. In 2011 he published (in coorporation with graphic designer Joost Elffers) Sustainism is the New Modernism. He initiated projects in the realms of culture, innovation, design, media and cultural policy, architecture and spatial planning. With Diana Krabbbendam and Jan van Tiel he co-founded The Beach: a network organisation for creative innovation. 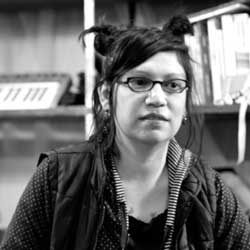 Rachel Uwa is an artist and educator with a background in sound engineering and visual effects. In 2014 she founded the School of Machines, Making & Make-Believe in Berlin, an independent school hovering at the intersection of art, technology, design, and human connection. Uwa works with various European communities specialized in technology, to create development opportunities for anyone who wants to create and learn to program. She uses technology as a catalyst to encourage others te become more critically-minded, and more deeply engaged with their surroundings and with themselves.

Corrie van Binsbergen studied classical guitar at HKU Utrechts Conservatorium and gained recognitizion with her band Corrie en de Brokken, in which she playec electric guitar. Since 1996 Van Binsbergen is artistic and business leader of Stichting Brokken and initiates cross-boundary projects such as Corrie en de Grote Brokken. In 1999 she received the VPRO/Boy Edgar Prijs - the most prestigious Dutch award for jazz and improvised music. Van Binsbergen was a 2012 nominee for the Amsterdamprijs voor de kunsten in the category 'proven quality'. In 2015 she started her octet 'Vanbinsbergen Playstation'. Nowadays, she often shares the stage with writer and poet Toon Tellegen (known and loved for his children's stories with animals in the leading role) and the Wisselend Toonorkest.

Want to know more about Corrie? In a lecture she gave to students of the HKU Utrechts Conservatorium in 2021, Corrie talks about her musical development over the past decades and gives a number of tips & tricks for young musicians. (Photo: Carin Verbruggen) 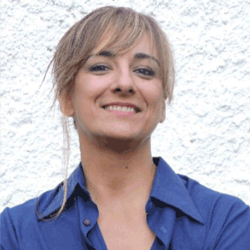 Iva Horvat is a hybrid theatre professional, who works all over the world as a distributor, creative producer and strategy expert. Iva is a professor of kinesiology, dancer, choreographer and director of dance and theatre. Together with Elise Garriga, she founded ART REPUBLIC: an agency for strategies and mobility in the performing arts. 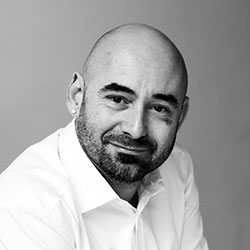 Up to the end of 2016, Edwin Jacobs was the artistic director of Centraal Museum in Utrecht. He then became the director of the Dortmunder U, a big cultural centre in Dortmund. From September 2019, he has been director of Fine Art at Zuyd Hogeschool. In his fellowship, he focused on linking cultural institutions to education.

Roland Spekle is a producer and programmer of electronic and electro-acoustic music. For HKU Music and Technology, he worked on Off ICMC, the side programme of the International Computer Music Conference (ICMC) that took place in TivoliVredenburg in September 2016, for which he helped prepare the bid book.

Tania Kross is an opera singer and an ex-student of Utrechts Conservatorium. Through workshops, her fellowship focused on entrepreneurship for students. In 2015, she was appointed a member of the Dutch Academy for Arts. She has her own way of bringing classical music as close as possible to new audiences and younger generations. 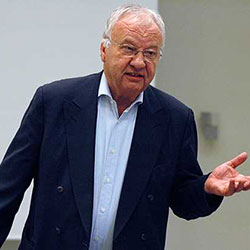 Janwillem Schrofer is the former director of the Rijksakademie van beeldende kunsten in Amsterdam ('State Academy of Fine Arts'). In his fellowship, he contributed to the social orientation of HKU students. In 2018, Schrofer published Plan and Play, Play and Plan, in which he analyses how artists can direct their own creative practice. 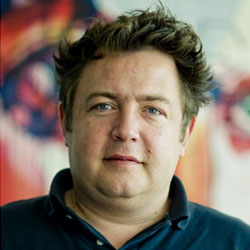 Jeroen van Mastrigt-Ide is the creative director of PlayLab Nederland and an expert in the field of interactive and online learning strategies. In collaboration with HKU, he worked on vision development in the area of MOOCs (Massive Open Online Courses), which continuated in Blended Learning.

Floris Kaayk graduated with honours from the animation department of the Sint Joost Academy of Fine Arts in Breda, and earned his Master of Fine Arts at the Sandberg Instituut in Amsterdam. In his current work, he is focusing on futuristic fantasies and concepts. He visualises technological progress – sometimes by showing the benefits and sometimes by presenting the negative consequences. 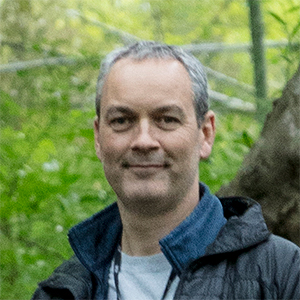 Erik-Jan de Boer is a Dutch film animator. At HKU, he was a student of the computer animation pathway, which was then called Visual and Media Technology. Since 1996, he has been active in Hollywood, where he worked on blockbusters like 'The A-Team' and 'The Chronicles of Narnia'. In February 2013, he and three colleagues won the Academy Award (Oscar) for best visual effects for their work on the Ang Lee film ‘Life of Pi’. 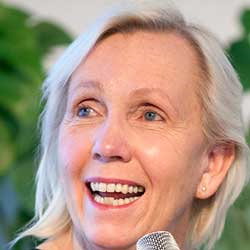 In her fellowship, Janny Rodermond focuses on the emancipation of creating and the potential of new technology in professional art education. HKU occupies a pioneering position in these areas. The main theme of the Education Day with which HKU started the calendar year 2018 was ‘The New Creativity’. Janny Rodermond opened the day by putting the urgency of this theme on the agenda.